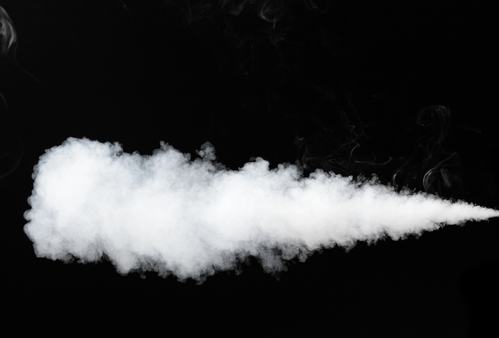 Gaging is a form of measurement where the object under study is compared against a set standard (a gage) and its precision determined by the extent of its deviation from the gage. This is a contrast to direct measuring where a tool simply measures the object in a direct reading process. There are different forms of gaging of which air gaging is one of them. Gaging works well in environments where a high degree of precision and speed is required. In general, gaging processes are faster than conventional measurement processes and yield a high degree of precision. Within the gaging world, different approaches to gaging are utilized depending on needs and requirements.

What is Air Gaging?

Air gaging is the process by which pressurized air is used to measure the properties of a surface or a hole by blowing compressed air on to it. When the air hits the surface, it creates a back pressure which can be read by the air gage. Because it is calibrated on known surfaces and holes, the difference between the back pressure created by the standard and the surface under test can be used to derive readings about the test. It is important however when using air gages to maintain a constant and known air pressure for both the calibrating (standard) surface and the test surface otherwise variations in air pressure might produce differences that cannot be accounted by surface discrepancies.

How Flexible is Air Gaging?

Different forms of air gaging have been used to measure both internal and external diameters for decades. Although the principle remains the same, modern air gages are coupled with analog or digital displays for ease of read-outs. As technology has evolved, modern air gages have added data ports allowing for downloading of data. Because air gages do not require links to transfer motion, they are easier and cheaper to engineer and use. Also, data from air gages does not require to be manipulated for a reading to be one. All that the operator needs to do is to read the dials (or electronic displays for modern instruments) to get a reading.

Other Advantages of Air Gages

Although often overlooked but worth mentioning, air gages also inadvertently increase the accuracy of the reading by cleaning up dust, chips and other impurities through the high-pressure air stream that is used in the gaging process. This is not only useful in improving the accuracy of the readings but also saves the operator valuable time that they would be spending cleaning up the surface themselves if they were using a mechanical gage. Given their versatility, it is expected that air gages will continue to be in use for a long time to come.