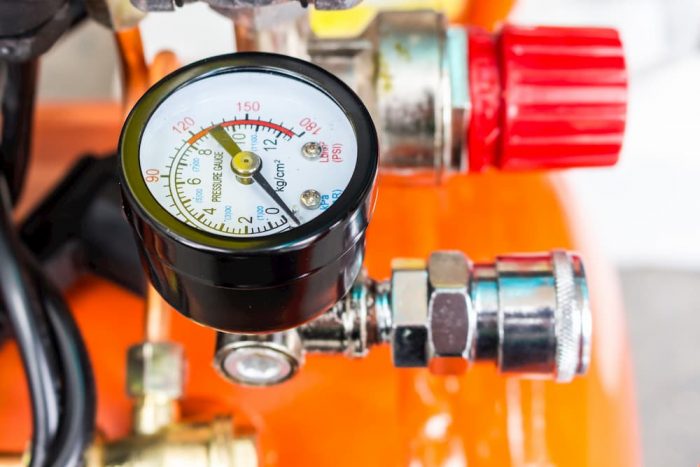 Air gaging was first developed as a technique to measure automotive parts. The gage worked by sending a stream of air into a bore and comparing the resulting airflow to a fixed amount of airflow. Air gaging has changed over the years, but the principle remains the same. Modern air gages measure the backpressure while the old gages were known as flow gages. Modern approaches to air gaging take different forms. Here are some of the commonly used methods.

This is a versatile form of air gaging where the air gage has an air regulator to control incoming air pressure. The gage also has a second restriction where the operator can adjust for various air gage tooling and readouts. This is done by adjusting the air pressure to match the kind of tooling being applied at the moment. This system also has its magnification controlled by the restriction between the regulator and the air gage. The second restriction serves to calibrate the tool and helps to establish the tolerance range of the tool.

This is simply a variation of the bleed system without the second restriction. This lack of a second restriction severely limits the applications of this air gage. For accurate readings, this air gage requires tooling and amplifies with restricted ranges. For this reason, many manufacturing processes do not use this kind of air gage.

This type of air gaging is also known as a balanced system where the air is split into two and moves through these two channels. One end has a zero valve which is used to balance the pressure on the second airflow which terminates at the air plug.  A differential pressure meter measures the difference between these two legs and the gage is usually set to zero. One of the drawbacks to this kind of tooling is that the single-master system has a fixed magnification. This means that any bad or worn-out tooling must be taken back to the manufacturer as this would have an adverse effect on the readings being taken by the tool. This kind of air gaging also has each amplifies accommodating only one full-scale value. For that reason, different tolerances require several amplifiers.

As discussed, these were among the original air gage and worked by measuring the airflow variation in a tube which holds a float. Flow systems are fairly accurate as they work with a two-master system and the range of magnification can be adjusted by changing flow tubes. Flow gages require a larger amount of air and nozzle sizes generally vary from brand to brand.