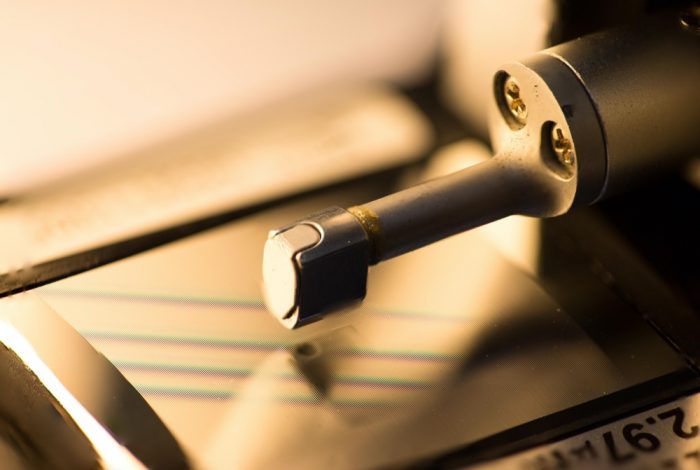 Surface roughness is also known as Ra, but not many people understand what Ra values implies, how it is measured, and why it is critical to product design. Here is what you need to know about Ra values.

If you take a sample of a part and measure the high and low points of its length, Ra is the mean or average height that lies above or below the line of reference. The higher the Ra number, the rougher a surface is. If Ra is 0, the graph will show a horizontal line, which means the surface is flat. This is impossible.

Other measurement systems operate on the same principle but are not precisely similar. This can cause errors and confusion, so it is essential to know which method you are referring to and to ensure it is identical to that of your part manufacturer. Always ask if you are not sure as conversion charts are available for system-to-system translation if required.

How the Ra Value Concerns You

The Ra value is the industry standard for giving instructions to a manufacturer on what the roughness level should and should not be for you. This is used for tooling, machined parts and prototypes. It also affects the part’s appearance, functionality as well as its performance.

Ra shows the average mean deviation or the highest high or low, calculated over the sample’s length. There are many ways to achieve the same mean by using various manufacturing processes. All of which will leave a distinctive pattern on the surface. Manufacturers utilize gages to measure and make comparisons on how different machining methods produce differing types of textures.

The patterns on the gauge surfaces differ in the groove spacing, also known as waves. It is one of the factors that determine surface texture. The waves found on the left are of a low frequency, and the frequency increases from left to right. The Ra , average height, may be similar but the appearance is not.

How Surface Texture is Measured

Surface texture can be measured with different methods, depending on the part geometry, material type, and part feature. A common technique is to use a stylus or probe, also called a surfometer. It is slowly drawn over the part’s face or feature. Any deviation from a reference line is recorded as a gap to be interpreted later.

The Ra value is calculated with ease via such a reading. It may be more desirable to look at the surface area from a broader view to check for more defects on the surface. This can be done via optical photometry.

One primary utilization of optical photometry to identify asperities. These may be scratches, contaminants in the raw material or voids. Mathematically obtained models tend to consider these irregularities as non-important, but for essential applications in defense, scientific and aerospace instruments, an anomaly would be disastrous.

It takes a combination of both machine and human intelligence for the right decision on surface texture to be made.