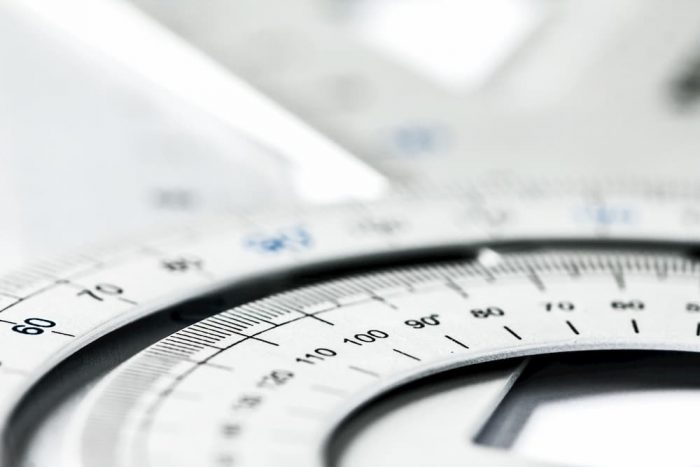 Are you new to the term: air gaging? Firstly, you will need to know how gage is defined. It is basically a tool and service used to measure a physical quality. This means that the gage can be used in any scheme of quantity production interchangeably. In addition to measuring the contents of something, these gages also come with visual displays that output certain facts such as time. Secondly, we look at air gaging. This concept relies on a law of physics that states pressure and flow react inversely to each other and/or are directly proportional to the clearance. In other words, air pressure increases, and air flow decreases when the clearance decreases. Air flow increases and air pressure decreases when the clearance increases.

The
Birth of Air Gaging

Air
gages were first used in quality assurance programs in the late 1910s. After flow
meter instruments with operating pressures of 10 PSIG (pounds per square inch
gauge) were developed in the late 1930s, practical dimensional air gages
started to surface. During the 1940s, however, there was an increased
demand for tighter tolerances.

By
combining the power of computers and microprocessors, electronic pressure
sensors were instruments that drove the air gage display into the 21st century.
Compared to mechanical gages, air gages were significantly simpler and more
affordable to engineer. Oftentimes, these types of gages do not require linkages
to transfer mechanical motion. These unique features allow for the contacts to
be spaced at virtually any angle and very closely.

Which
Physical Qualities can be Measured via Air Gaging?

Below
is a quick look at the common physical qualities that can be measured via air
gaging:

What
makes all these possible? You see, gages are instruments used to compare or
measure a component, as well as for dimensional control applications. In
addition to displaying measurement units on a digital monitor, the needles and
pointers work together by moving along a calibrated scale. By employing the
instrument in the sense that it has a fixed dimension, one can use it to determine
whether the size of one or more components exceed or is less than the gage’s
size.

Why
does Air Gaging Matter Today?

Due to
the accuracy of air gages, they are increasingly used in a wide range of
physical quality measurement applications. They offer adequate reliability and magnification
to measure small tolerances. The gages can also measure fluctuations in flow
rates and pressure (thanks to compressed air). In today’s time, tolerances on
the shop floor have gotten tighter. Many operators heavily rely on air gaging
to quickly and easily perform routine checks.

It
goes without saying that the true value of a gage is measured by its service
lifespan and accuracy. Oftentimes, air gages are also subject to regular and
rough use. If you want to get an air gage that lasts, you will have to pay
attention to the product’s workmanship and materials used to manufacture it.