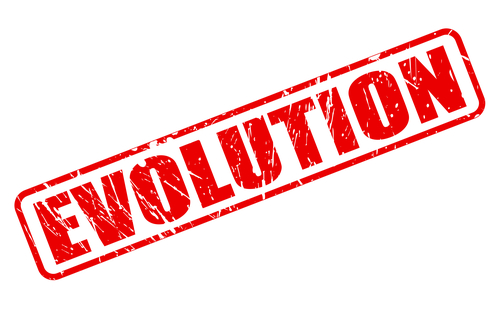 Air gaging is known as a contact-free form of gaging. It is a stellar option for measuring extremely thin-walled parts of soft materials. Other common applications include measuring straightness, center-distances, squareness, tapers, average diameters, and more. Air gaging is accurate, fast, and readily used in a wide range of production environments. In addition, its tooling has largely remained the same over the years, i.e. precision orifices with steel rings or tubes that set up a distance/pressure curve when in use. Here is a further look at how air gaging has evolved over the years.

The displays of air gaging devices have improved dramatically over the past five decades. In the past, the air meter was a water-filled tube. How did it work? When the tooling orifice closes, the air pressure changes with it. This causes the water in the tube to lower or rise. Although this was the way air gages in the past, it is actually one of the biggest reasons for error, which is allowing water to be in the air lines.

Newer air gage displays now utilize a float in a tapered tube. It monitors the flow of air to the orifice. The good thing about this: a simple design that works. The downside: the air gage is harder to clean and may lack in resolution for certain applications.

The Introduction of Mechanical Amplifiers

Manufacturers eventually employed mechanical amplifiers. They were used to monitor the contraction and expansion of a bellows assembly, when an air system’s pressure decreased or increased. Next, it didn’t take long for differential air gage circuits to come into play. It presented an opportunity for air displays and tooling to be elevated to a higher level of performance. As tight standards were now easier to maintain, a single master would be enough to steer the air system into the sweet spot.

Amplification was taken a step further with electronic air amplifiers. LVDTs were the first air-to-electronic transducers to monitor the position of mechanical gage bellows. Other systems that monitor pressure changes included silicon-based transducers. Fortunately, both methods provided fast response and high resolution. The electronics in gaging amplifiers made air gages a lot smarter. Their dynamic functions could combine air signals and average readings for complex measurements.

The Issue with Portability

Portability was an area of air gaging that took more time to develop. In the past, hand tools were used to bring the measurement to the part. Air gages back then required electronic/mechanical amplifiers and piping. Hence, the displays were often big. When an operator had to work with a larger part, he or she had to watch the tooling as the plug was placed in the part. Next, the operator had to turn around to look for the display and interpret the value.

A solution was eventually found!

In recent years, advanced electronics help reduced the size of air displays. Modern air gages now feature portable displays, which is part of the tooling itself.  This configuration ensures that the air display is positioned in front of the operator. As it was ready to be read, the operator no longer had to spend extra time searching for the old air meter. This evolution also brought with it wider data collection capabilities, tolerances, and selectable resolutions.

The Train is Not Stopping

Air gaging has not yet peaked. In fact, there is a growing demand for its application. Today, tolerances are getting tighter on the shop floor. Air gaging has been proven to be a great solution that speeds up the part checking process – checks can now be performed right at the part!