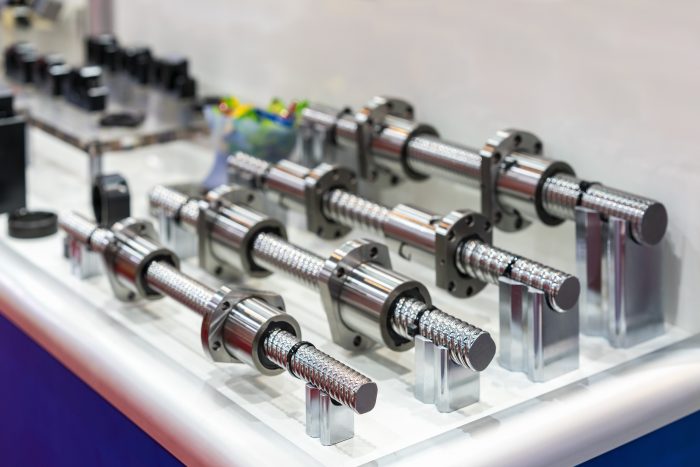 Force is defined as an interaction that has the ability to change the direction of an object. This, however, is only on the condition that the process is unopposed. Force is capable of making any object with mass to alter its velocity and this also includes objects that were initially at rest. Force takes many forms but is inherently either pull or push action applied onto an object. Force tends to have magnitude (how much of the force is being applied on the object) and it also has direction. For this reason, force always has a vector unit. When looking at force, there are certain concepts that one needs to understand.

There are a number of concepts that are common when talking about force. Thrust refers to the process of increasing the velocity of an object. There is also drag which counters the effect of thrust and decreases the velocity of an object. Another common term that is used when discussing force is known as torque which affects the rotational speed of the object in question. Another term that is common in this field is static. This refers to the description of objects that are at rest. In such cases, there is zero force acting on the object. Static can also happen when there are two opposing forces of equal magnitude acting on the object.

How is Force Measured?

There are various technologies that are used to measure force. These include Thin-film technology where a sputter process is utilized to achieve an atomic bond between the measuring bridge and the measuring cell body. This process is very ideal for measuring force in highly automated processes. Another common approach is to use a strain gauge where a resistance meander is attached to a strip of foil and this is then attached to the point where force is being applied.

Linear drives are systems that cause translational movement. Because machine elements accelerate in a straight line, it’s logical to have force measurement in those drives as transformational change is taking place. Drive elements have traditionally been driven by hydraulics or are pneumatically powered. This is increasingly changing, and these kinds of drives are being replaced by electric motors, mechanical thrust units or a combination of both. Although these modern systems work through modular systems, they can be adapted to specifically match the needs of the user. The modern systems also have a greater degree of versatility. The only drawback of these systems is that you can no longer measure the pressure of the system.