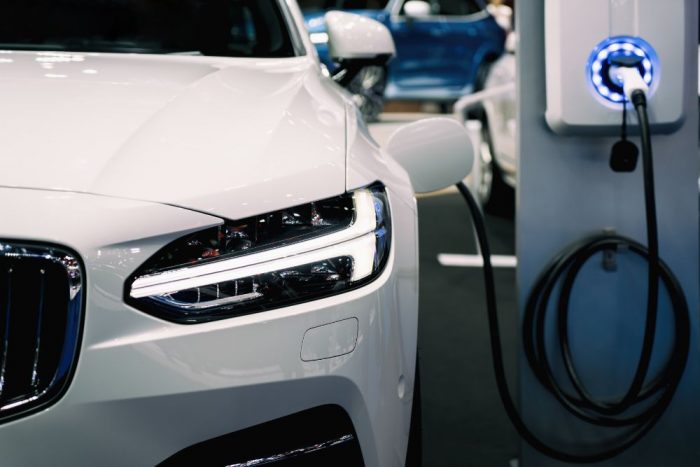 Equator gauging systems are specifically
designed for the needs of production lines. They make it possible for
production engineers to perform high-speed measurements accurately and with
much more flexibility than standard gauges can allow. The systems can be
tailored to meet the specific needs of a particular production line complete
with accessory options for manual and automated production lines.

The system works by comparing a pre-set master with the parts that are being measured. Equator gauging systems are also able to compensate for thermal conditions in the shop floor, making readings far more accurate. The gauges also come re-zeroed which eliminates the need to configure them before they can be used. These properties have made these gauges popular in many industrial processes and more so the production of electric vehicles or EVs. Here is how these gauges are transforming the production of EVs.

Any
car production system requires the fast and accurate measurement of hundreds of
parts and pieces. The accuracy of this gaging process plays a role in the
safety and reliability of the cars that come out of that proves. This is where
the equator gauging system has really made a difference in the production
lines. These gauges have been so effective that thousands of them are in use in
EV production lines across the United States, Europe, and Asian markets. The
system has worked especially well with the MODUS programming software that allows
for customization of the gaging process to suit the needs of any production
line.

Using the
equator gauging system, production engineers have complete control over the
production process. To make it more powerful, the gaging system is compatible
with the Intelligent Process Control (IPC) software that enables the automatic
monitoring and adjustment of all machining processes in a production line. By
making this process automatic, production speed is significantly improved while
variances from the set master are minimized considerably. This, in turn,
reduces wastage and significantly increases revenue.

Another
advantage of equator gauging systems is that they can be customized to work
with the same application demands of other gaging systems. As EV production
becomes more and more automated, the equator gauging system comes with the
ability to work in automated systems which include robotic machines and
conveyors. What this means is that the system can work with existing systems
but is also ready for the future of automotive production systems. The system
can also be customized to work in harsh environments. In such a case, the equator
gauging system is installed in an enclosure that protects the system. Parts can
then be loaded and removed without interfering with the system.

Willrich Precision Instruments is your seller of choice for a wide range of precision measuring instruments for the last forty-five years and we back all our products with excellent support and warranties.